Originally created as a home for the bands own material and productions. Blaufield have invited a host of fresh artists and collaborators over the past few months. 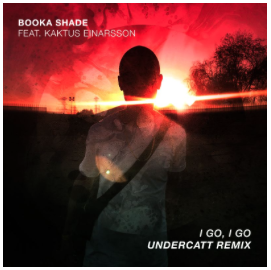 Italian duo UNDERCATT remix Booka Shade's 'I GO, I GO'. Hot on the heels of the original production's release and thanks to support from Pete Tong on BBC Radio 1 it's holding a healthy position on Beatport's Melodic House & Techno chart. ‘I Go, I Go’ now undergoes a fresh re-work courtesy of the exciting Italian DJ and production pair Undercatt. Buy link 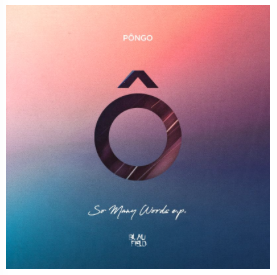 Their debut outing on Blaufield is three dynamic cuts forming their ‘So Many Words’ EP. Based in Pisa, the Italian production partnership of brothers Giovanni and Daniele Bruni aka Pôngo, have quickly become rising names of note - balancing both their vibrant DJ sets with refined live performances across Europe and beyond. Buy link

The extended music video for 'I Go, I Go', animated by Tom Wall of East London design studio blinkinlab, is out today on YouTube and Apple Music. Video

Booka Shade kicks off 2019 by joining forces with Kaktus Einarsson from Fufanu for a new single on their imprint, Blaufield.

"We met Kaktus at a festival in Ireland last summer where he played with his band, and when we talked it turned out that as a student he had been to our first show in Iceland, which by coincidence took place in Björk's former school."

Booka Shade ft. Kaktus Einarsson’s ‘I Go, I Go’ BUY is the first in a string of releases in 2019 which will be collated into a collection of songs and released via the label in September 2019. 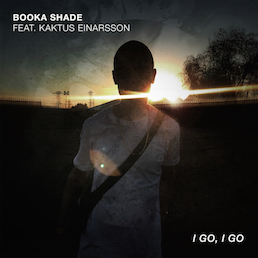 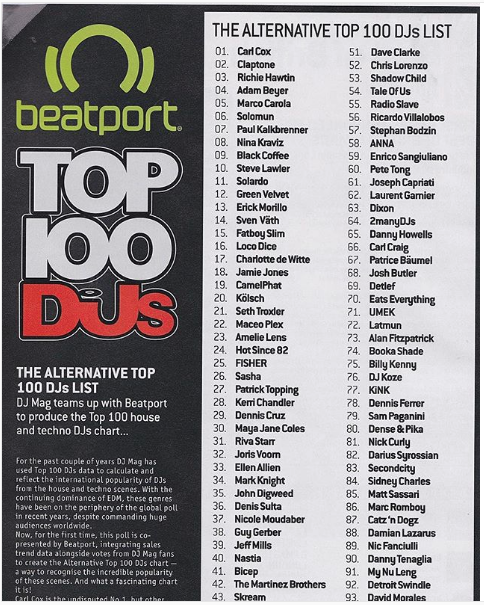 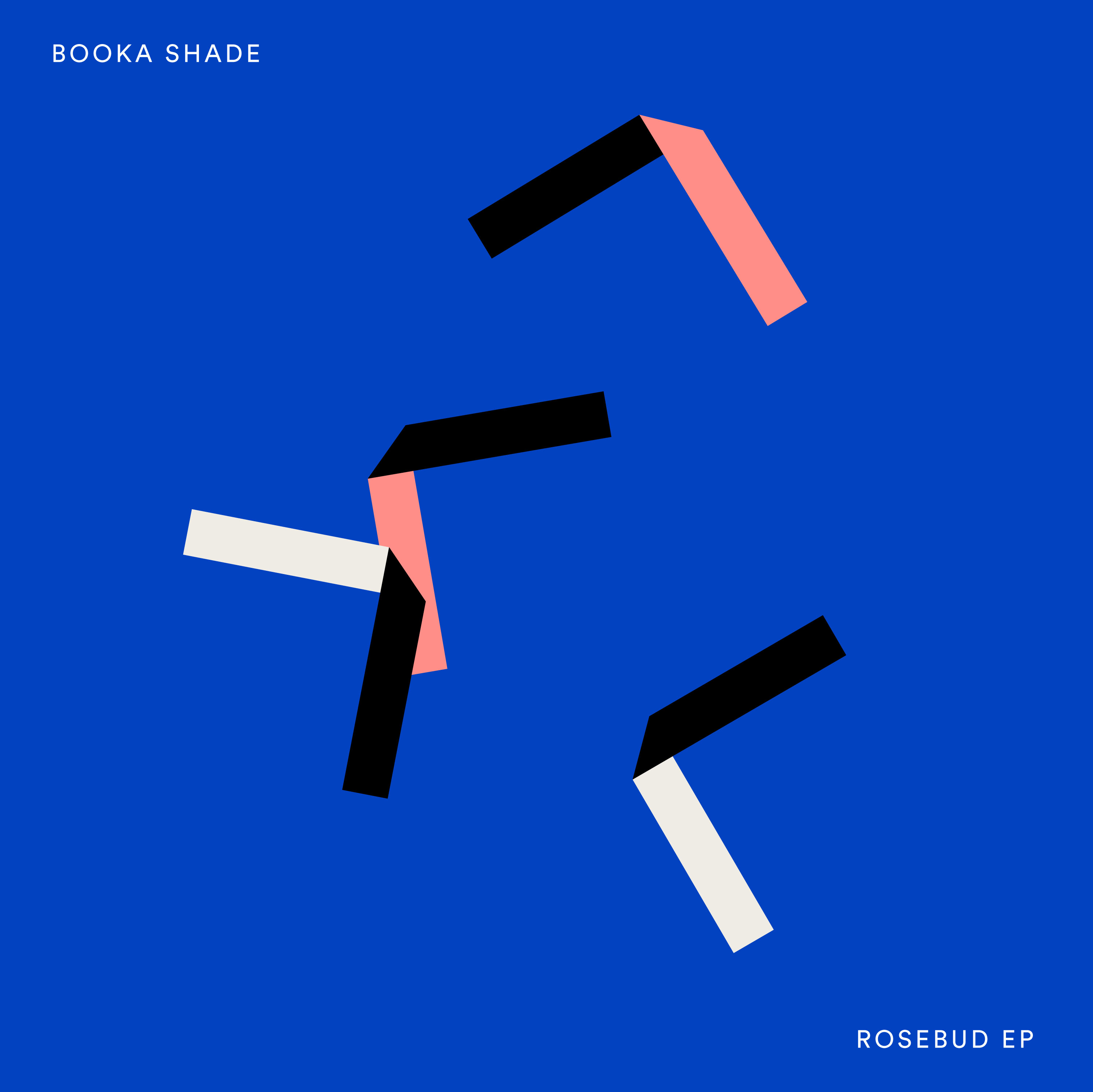 This digital-only release is out on Booka Shade's own imprint Blaufield Music today, and will feature in their upcoming US live sets. Listen HERE 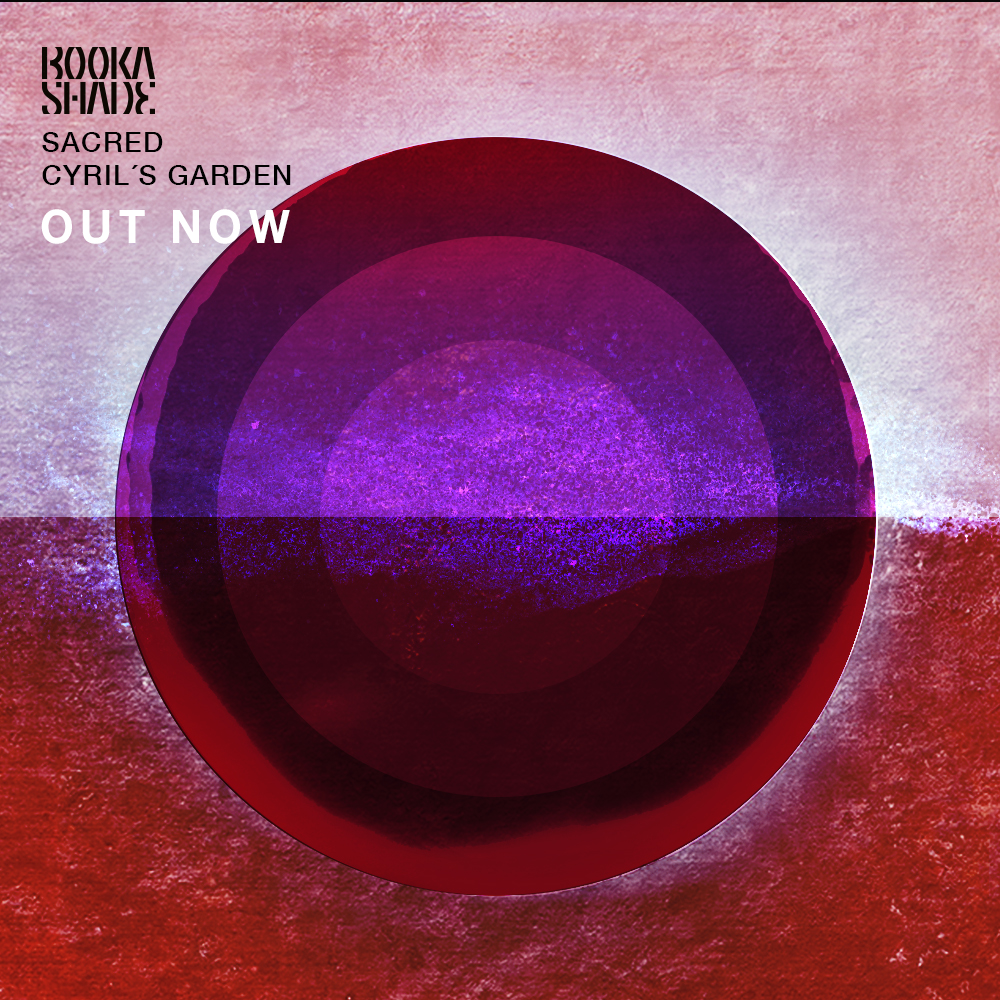 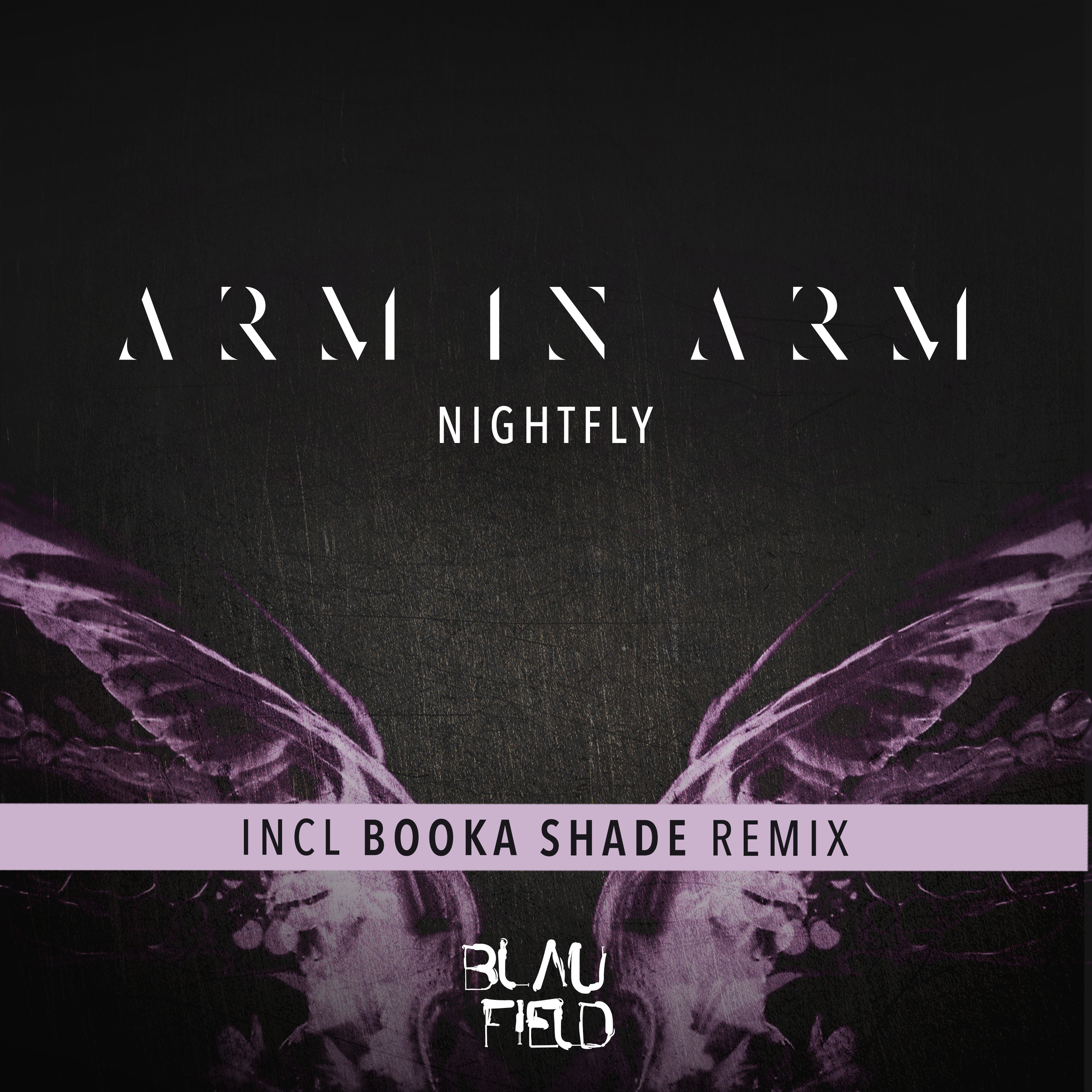 NIGHTFLY the debut single by Arm In Arm including a remix by Booka Shade is out now on Blaufield Music. Available from most digital stores HERE

Thrilled to announce our 2018 North America Tour dates. Tickets go on sale this Friday (Aug 17th) via bookashade.com Be the first to receive news on Booka Shade, sign up HERE for priority newsletter: 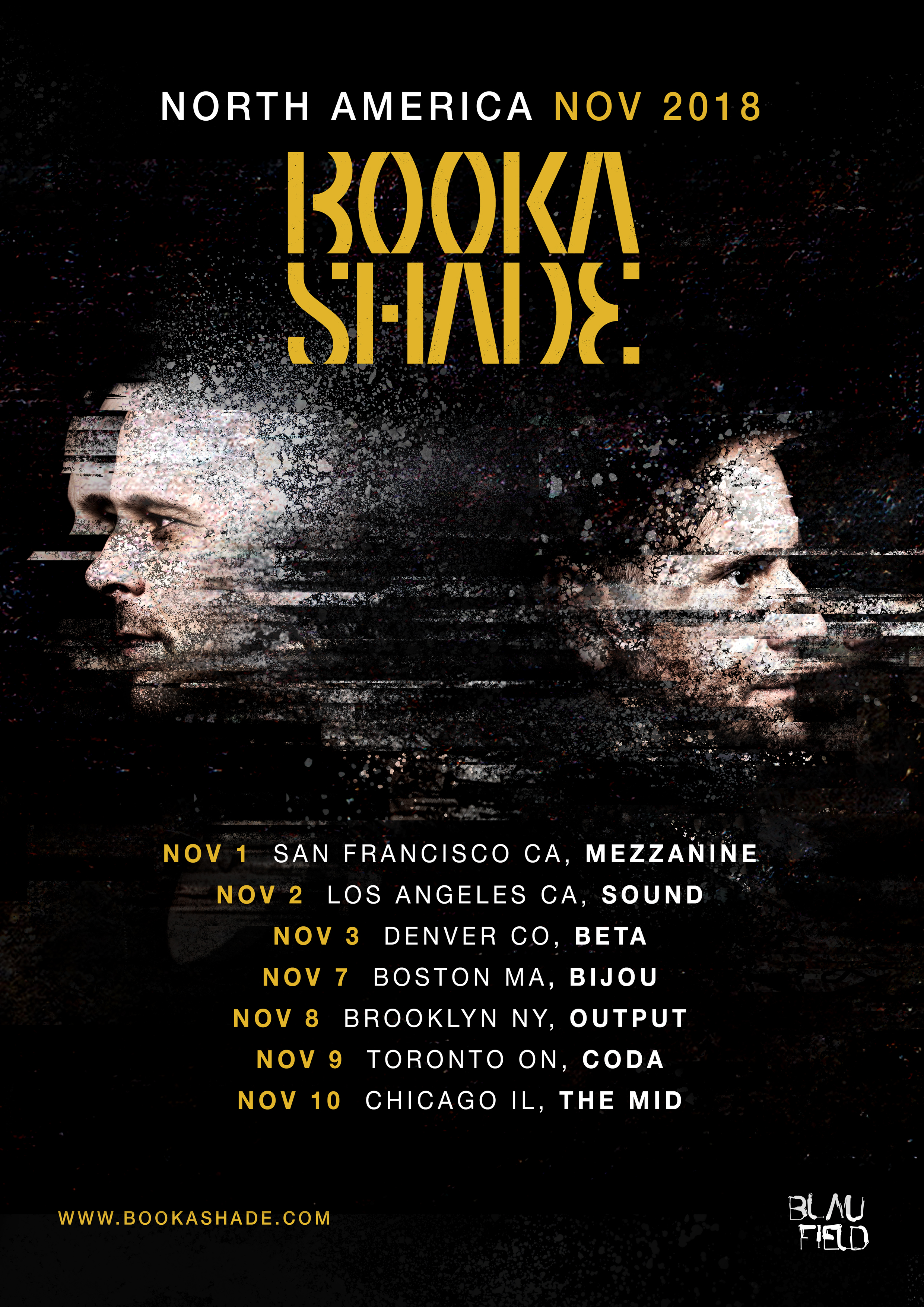 By signing up you agree to receive news and offers from BOOKA SHADE. You can unsubscribe at any time. For more details see the privacy policy.