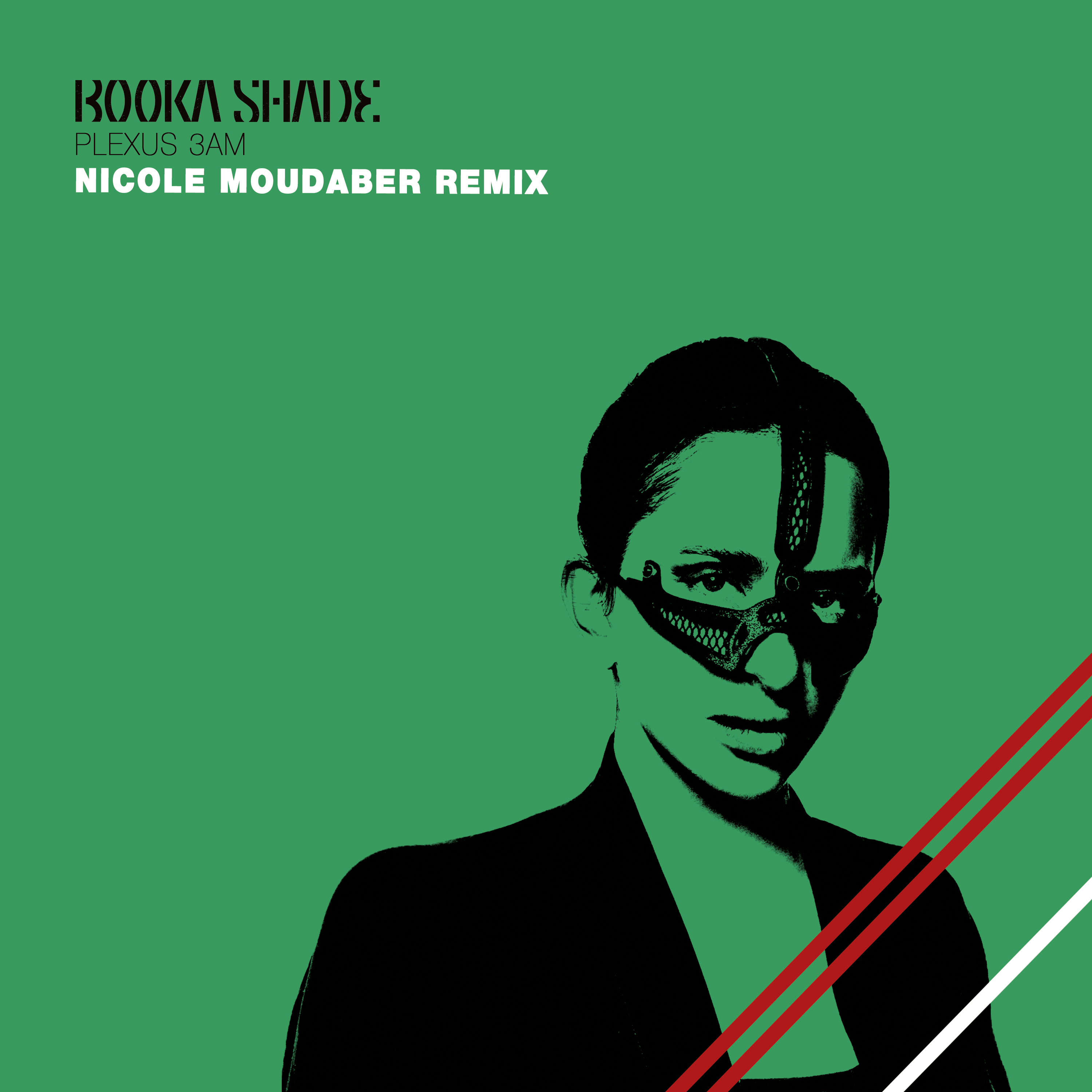 Booka Shade will play their only LIVE show in Berlin this year, outside in the court yard at Ritter Butzke, Berlin. Tickets are limited, let's get this party started. (First date sold-out, extra show added September 18th). TIX 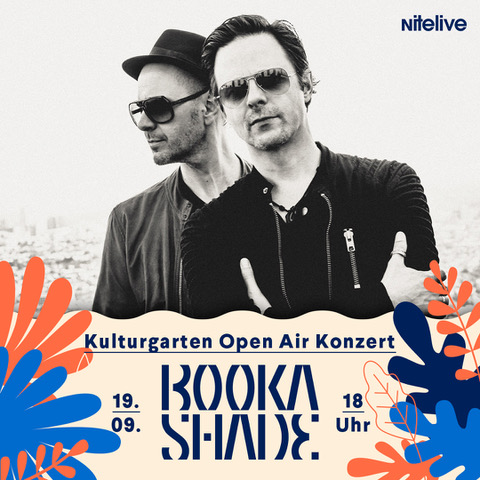 "Crazy how time flies …. 10 years have passed since we released the album MORE!, including songs such as ‘Regenerate’, ‘Donut’ and ‘Teenage Spaceman’. We asked friends and emerging artists to show us their 2020 vision of some of the songs, including Watergate’s rising star Henri Bergmann, Blaufield regulars Arm In Arm, Fryhide's Simao, Ukrainian duo Monastetiq and RitterButzke residents Prismode & iamSolvane” - Arno & Walter. 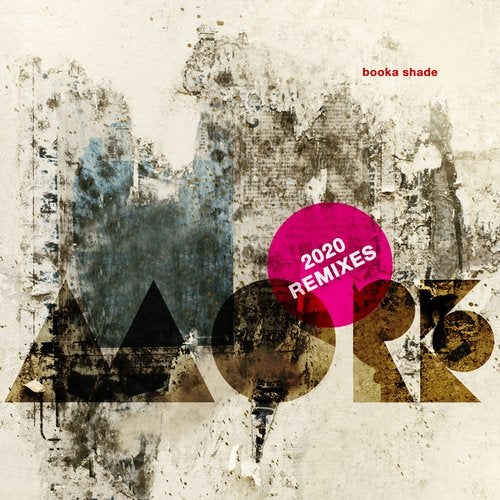 Berlin-based producer and live act Jan Blomqvist shares a similar path and journey into electronic music as Booka Shade – fusing his early band experiences and performances within punk, Britpop and rock with electronic experimentation influenced by the sounds and sonics of artists such as Stephan Bodzin, James Holden and Trentemøller.

“For almost two years Jan and us have been talking about a collaboration, but due to release schedules and touring commitments on both sides, it never seemed to work out. Finally 2020 gave us the opportunity to finally exchange musical ideas, to combine our trademark bass lines with Jan's emotional voice. We hope you love it too.” -- Arno & Walter 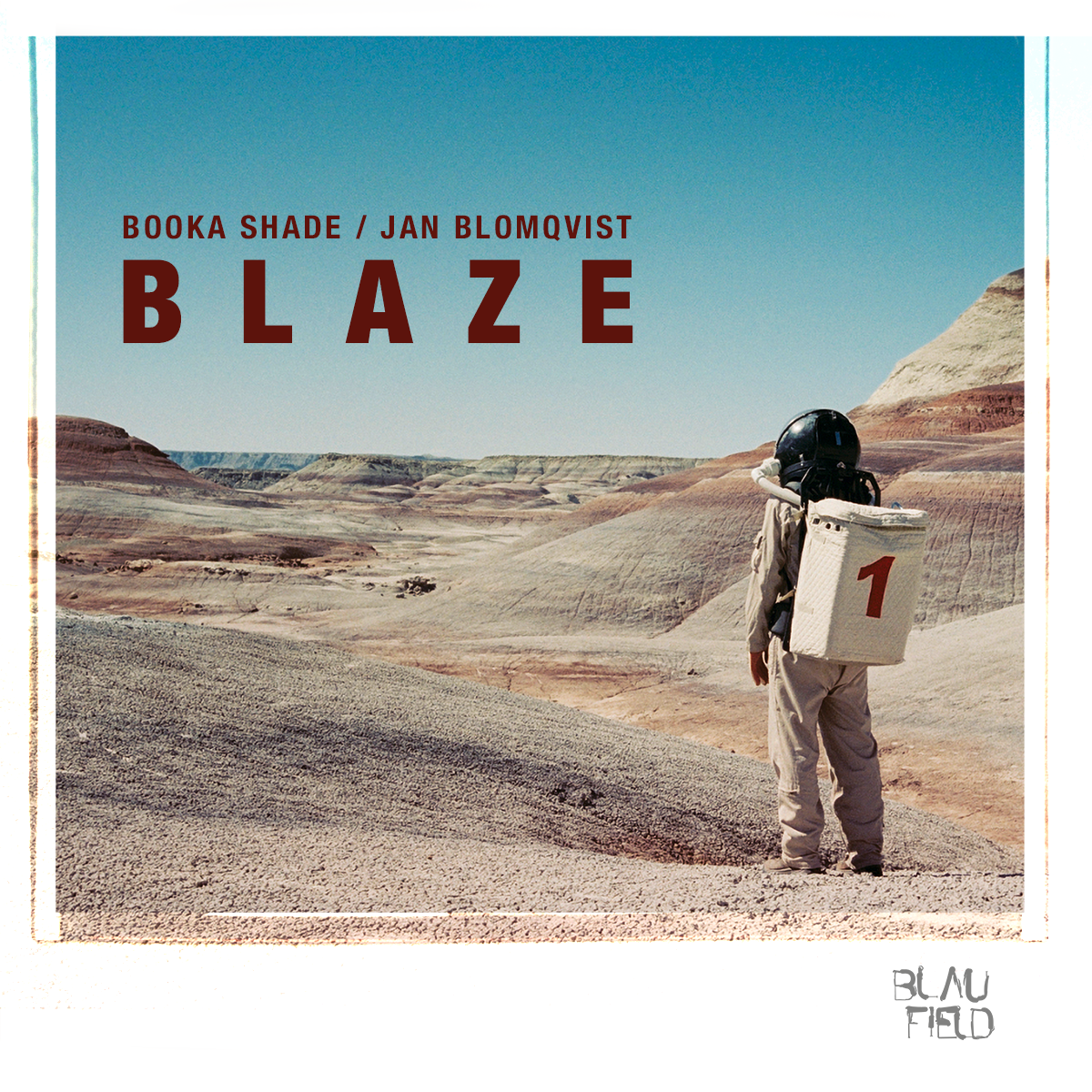 Booka Shade new shirts are now in stock! One design is based on the 'Dear Future Self' album artwork and comes with a download of the album. Also, 'In White Rooms' white on white. All made from super soft bamboo fibres. Grab them while you can. 20% discount for newsletter subscribers, if you order in the month of July. WEBSHOP 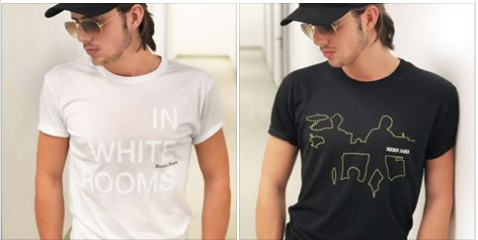 "We first got in contact with Joplyn when she asked us for a remix for one of her songs and found ourselves quite impressed with the talent of this young singer and producer from Berlin. We are very happy about the vibe she adds to Polar Lights." – Walter & Arno 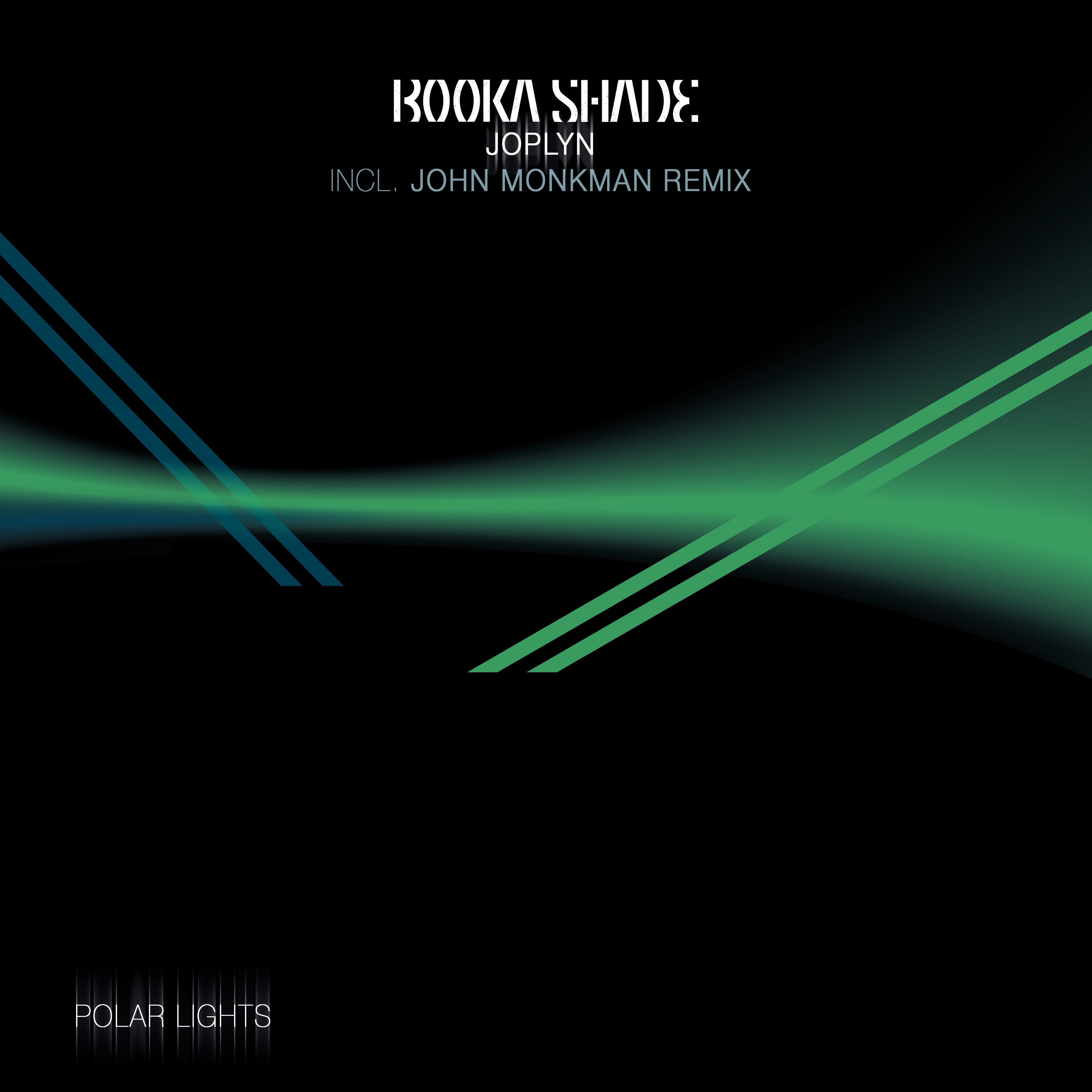 You said you wanted vinyl and we heard you. Today we are opening pre-orders for 'Dear Future Self' in a double-gatefold, 180g black vinyl edition. You can pre-order your copy directly from our brand new webshop HERE 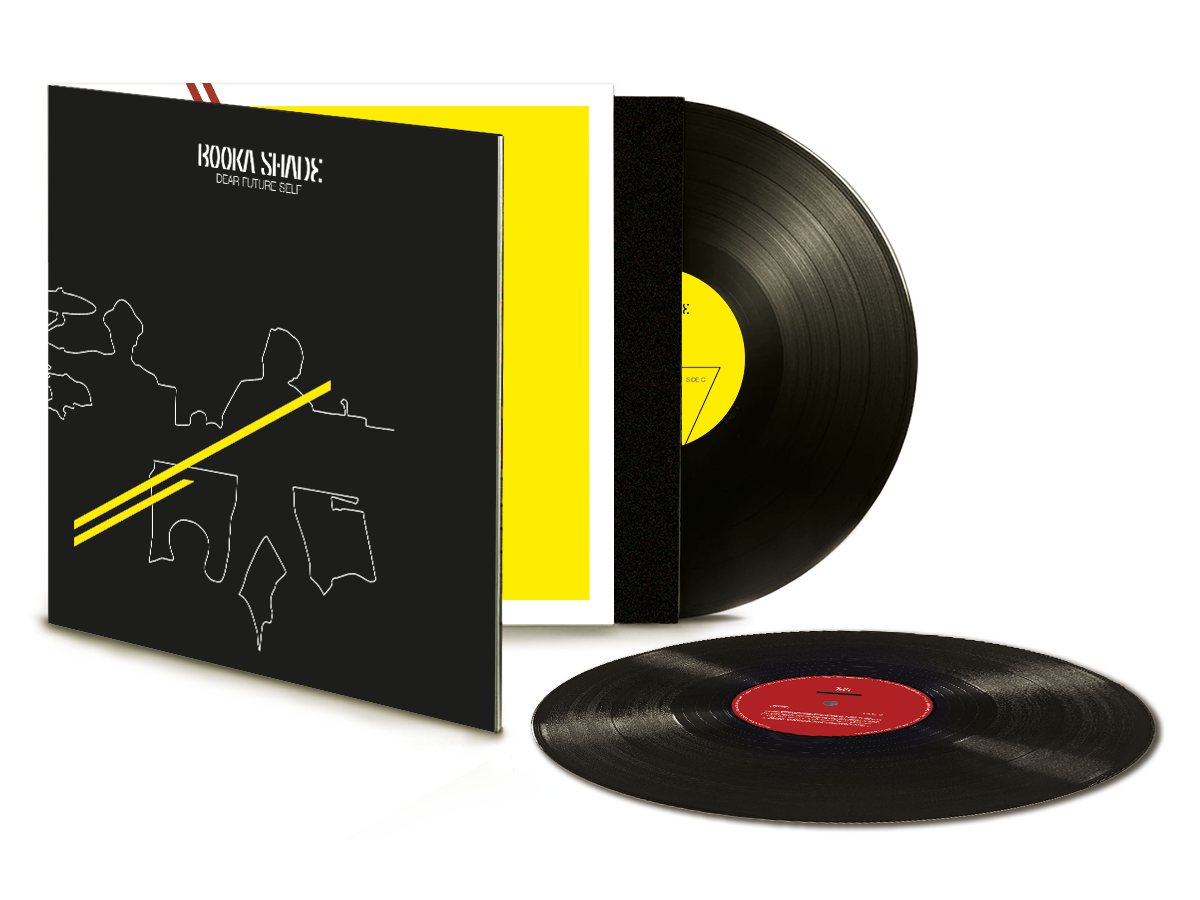 In these months when we can't gather on the dance floor, can't play live for you and see you, we were thinking about how better to connect with you. We miss it all and we miss you!

We are very impressed with Bandcamp as a community platform for fans and musicians and are pleased to announce that we've joined. It's not only a new option for you to listen to and purchase our releases, we have also decided to share limited edition and "vintage" items there which will be unavailable elsewhere. Join us!

By signing up you agree to receive news and offers from Booka Shade Kammermeier & Merziger GbR C/o Riverside Studios Pfuelstr. 5 10997 Berlin Germany . You can unsubscribe at any time. For more details see the privacy policy.